Koprulu Canyon is located in the province of Antalya. Access roads to the legendary canyon, which is 90 km from the center of Antalya, are completely asphalt and have partially sharp bends. For this reason, you should make sure that your vehicle does not have a high speed. There are 2 historical bridges in Koprulu Canyon. The small bridge, called the Bukrum Kopru, has taken its place among the remaining works of the ancient Roman period built with interlocking stones. The other big bridge is now built with interlocking stones connecting Karabuk and Beskonak villages. The big difference is that it is built on a higher and naturally occurring canyon. The ancient bridges known to belong to the Roman period connected the trade routes of Pamphylia and the ancient city of Selge. Nowadays, it decorates the photographs of domestic and foreign tourists. Koprulu Canyon is the starting point of the rafting and rafting tours. The track starts very close to the big bridge. Every rafting participant has the opportunity to see the big bridge. The small bridge (Oluk Kopru) is approximately 300 m from the large bridge. During the tour, breaks are given on the Oluk kopru and participants can take pictures under naturally formed waterfalls. Koprulu Canyon is among the places that attract the most domestic and foreign tourists in Antalya. In fact, the average number of daily visitors reaches 6 thousand in the summer season. If you want to visit the Koprulu Canyon region, you can get information by calling us. 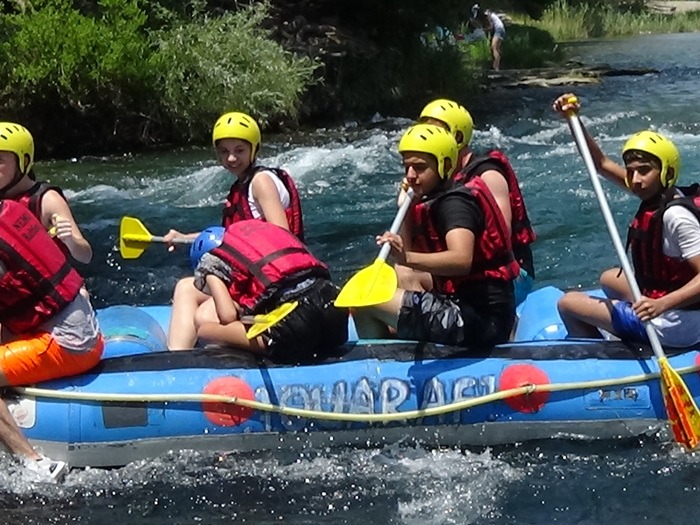 Koprulu Canyon Rafting Prices offer packages suitable for your budget throughout the year, preventing you from encountering surprise prices on rafting tours. Thanks to our transportation vehicles moving to the Koprulu canyon every day of the week, you experience the excitement of rafting. Your journey to the historic Koprulu canyon becomes comfortable with our new model and air-conditioned vehicles. Our guests can also come with their own personal vehicles. We recommend you do not decide do rafting in Koprulu Canyon without examining our rafting tour CAMPAIGNS that offer you rafting experience without sacrificing service quality. You can get information about prices and deals by calling us to get special discounts for students and groups, get COMBO (Rafting + Zipline + Buggy Safari + Canyon trips in one day) package details or by filling out the online contact form. In Koprulu Canyon, we have tour packages for every budget. Choose your package and let the adventure begin. 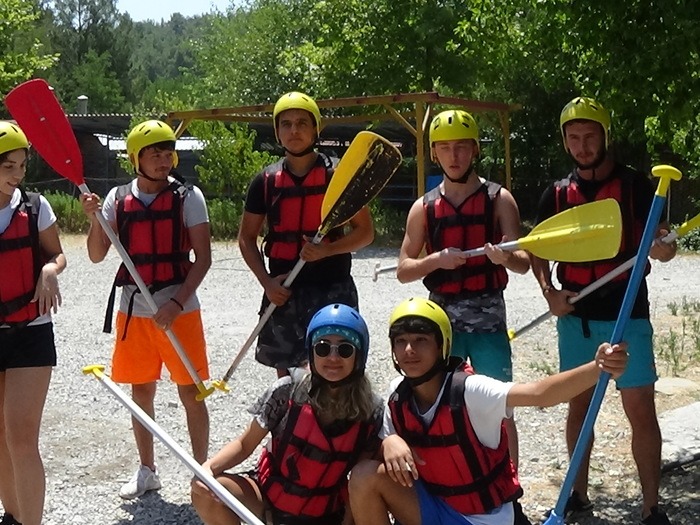 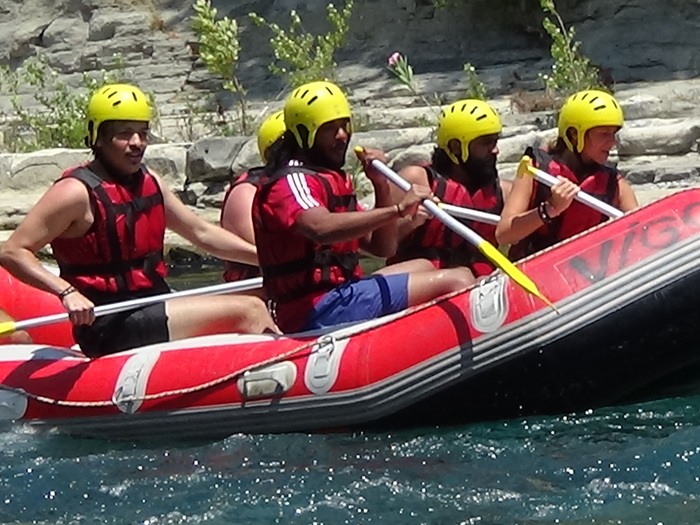